A Conversation with Poet Faith Shearin on the Eve of All Saints’ Day.

Poet Faith Shearin has received awards from The National Endowment for the Arts, Yaddo, The Fine Arts Work Center in Provincetown and elsewhere. Her poems have been featured on The Writers Almanac and American Life in Poetry and have appeared in journals such as New Ohio Review, Nimrod International Journal, Ploughshares, Alaska Quarterly Review and The Autumn House Anthology of Contemporary Poets. Her most recent collection is Lost Language. She grew up on North Carolina’s Outer Banks. She now lives in Massachusetts. 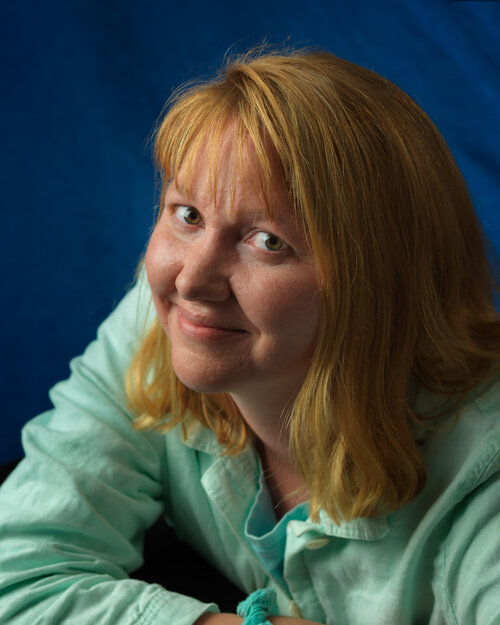 The Counterintuitive Power of Wonder in a Pandemic

Mark S. Burrows joins The Seminary Explores to talk about his recent teaching on wonder and its significance in a pandemic – with some Mary Oliver and Rachel Carson in the mix. Burrows has taught at graduate theological schools in the U.S. and Europe, most recently The Protestant University of Applied Sciences in Bochum, Germany. His Ph.D. and M.Div. are from Princeton Theological Seminary. An historian of medieval Christianity, his research and writing have focused on those creative minds among the mystics, visionaries, and poets who often found themselves living and working at the margins of Christianity.

A Year in the Woods

Dylan Miller spent his last year of college living in a hut he built himself in the middle of the woods. While it was part of his capstone project on living a minimalist life it was truely much more than an "assignment."  Dylan discusses his approach to life, what led him to this project and where he is going from here in this truely unique perspective on living an examined life.

Gettysburg: The Quest for Meaning

Dr. Leonard Hummel, Co-editor of Gettysburg: The Quest for Meaning, discusses the new book, published by Seminary Ridge Press and its purpose: to examine religion and the Civil War, including the Bible and slavery, ghost tours and pilgrims, the “lost cause” of the Confederacy, forgetting and remembering why it started, and how all this informs our search for a just and equitable America.

Dr, Christianson and Sue Hill discuss the life and writing of Elsie Singmaster.  Elsie Singmaster was one of the best-known authors of her day, appearing in anthologies along with Ernest Hemingway.  Her stories of Gettysburg citizens who were caught in the battle and still managed to serve the wounded and dying are worth discovering again.