On the anniversary of the January 6, 2021 insurrection, Rev. Dr. Norma Cook Everist, Distinguished Professor of Church and Ministry, emerita, Wartburg Theological Seminary, discussed the meaning of being political, the separation of church and state or the separation of religion and government. She uncovered the meaning of Christian Nationalism and the importance of Christian education in combatting this and similar ideologies. With all the divisions within the United States, Everist suggests building a trustworthy environment so that we can be different together. She concludes with the vocation of the church in these challenging times in our nation and the world. 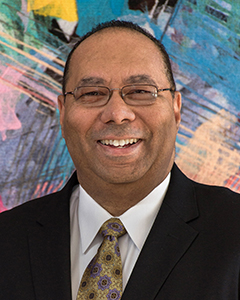 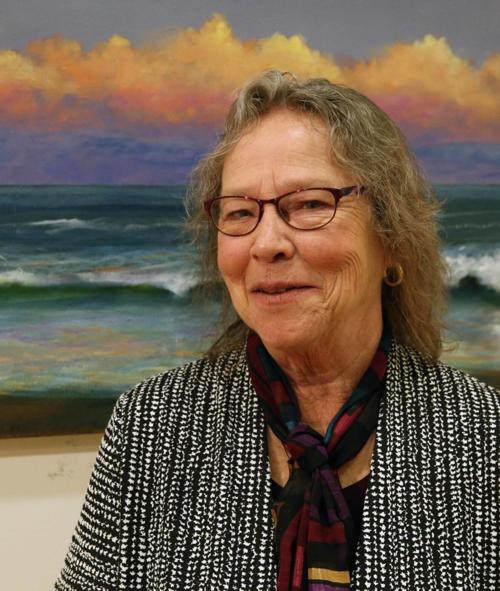 Seven years ago, Phoebe Doscher and her family experienced the shooting in Sandy Hook first hand. Phoebe’s younger sister attended elementary school there. Fortunately, she survived, but twenty other children and seven adults did not. When Phoebe arrived at Gettysburg College, the emotional impact of this experience came rushing back, and she resolved to respond by founding a chapter of Students Demand Action. Her top priority is “to get a conversation going” so that all sides can understand the need to take sensible steps--not the removal of all guns, but universal background checks and restrictions on automatic, military-style weapons.