Madagascar: Bellwether of Our Fragile Planet

Kristin Slaybaugh, Youth Minister at St. James Lutheran Church in Gettysburg, who taught English in Madagascar, an island nation off the southwest coast of Africa, experienced a varied culture and many vibrant churches in a generally poor country. The wealth from significant resources such as vanilla and minerals has not been shared with the general populace.  Eco-tourism focuses on the remarkable variety of species found nowhere else on earth, such as the lemur. The challenges of poverty, expanding population, and corruption threaten this diversity. 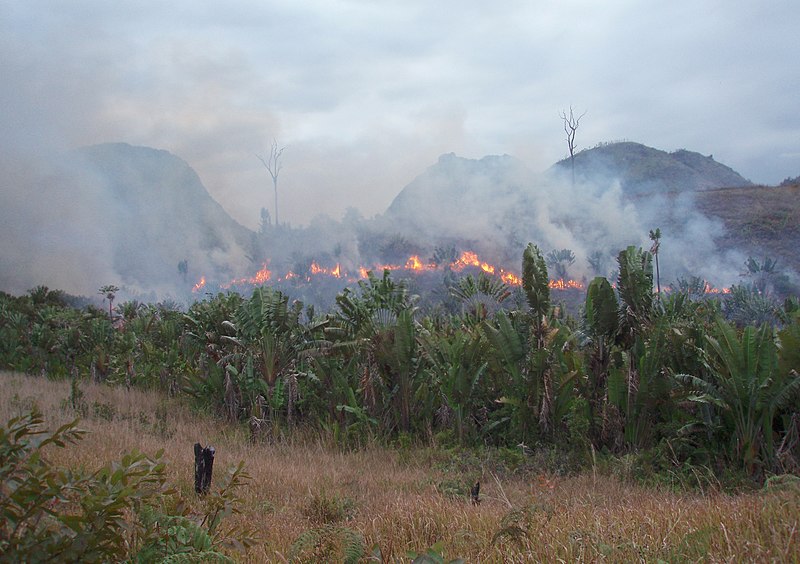 Illegal slash and burn practice in the region west of Manantenina.

Why Is Ukraine Important?

Ukraine is more than a late-night punchline or a pawn in U.S. domestic politics.  It is a country rich in resources and history.  Dennis Carter, recently retired career foreign service officer after 38 years in the Department of State, including postings in Kuwait, Peru, France, Jordan, the United Kingdom, and Grenada takes deep into the the history and the importance of Ukraine on the world stage.  Strategically, it abuts western Russia. Other nations have coveted its territory for centuries because it is the “breadbasket of Europe, has rich mineral resources, and lately, technology. In recent years Ukraine has had to resist Russian incursions, especially a take-over of Crimea and threats to the Donbass region.

Also listen to our 2014 interview with Ambassador Lawrence Taylor on the conflict in Ukraine.

Dr. Gilson Waldkoenig, Paulssen-Hale-Maurer Professor of Church in Society, and the Director of the Town and Country Church Institute at United Lutheran Seminary, asks that we expand our vision beyond the big-topic issues of the day, important as they are, and embrace three universal needs: energy (including climate); food and health, including water resources; and habitat, both for humans and for our non-human neighbors (“all creatures great and small”).

He suggests specific ways in which congregations are doing their part, for example, energy assessments of their buildings and their “footprints” on the ground; cultivating gardens or supporting a farm; and sponsoring fresh produce markets.